Metaphors for A Home

On 19 January, the Tartu Art Museum opens the group exhibition Metaphors for a Home. The exhibition is part of the Estonia 100 art programme.

In 2018, the one-hundredth anniversary of Estonian independence, Tartmus invites you to contemplate what home means to young people in Estonia: if and how it is created, and if it is a physical location or an emotional situation. She explains that the main idea of the exhibition is linked to the transitioning idea of a home in the modern society.

In a transformed and modern society, the idea of home is also in transition. Young people travelling around the world to study, work or to have adventures are seemingly “homeless”. They not only miss having four walls, but also family and friends, everything familiar and safe. That is why the young homeless have to constantly create extensions and new systems to replace the (feeling of) home, in order to make alien or temporary places and situations meaningful and homely.

These developments and topics are also found in works by distinguished young authors who are active in Estonian contemporary art. They themselves often live abroad or move from one rented premise to another without making long-term binding agreements. Through their works, they either want to (re-)define the essence or the meaning of home, long for or search for a feeling of home, or cast doubt on the necessity of a traditional home and family values, since they cannot place themselves in that context any more.

The present exhibition emphasises the works of the youngest generation of Estonian artists. It investigates the effects that the changes in contemporary lifestyles and ways of living have had and their expressions in new Estonian art. 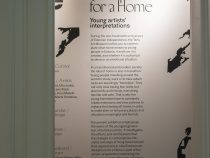 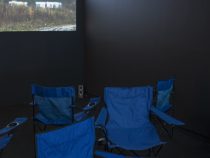 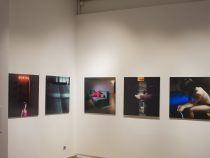 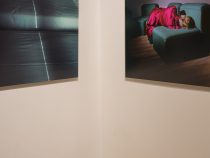 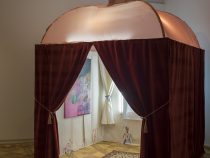 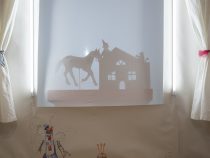 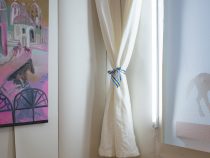 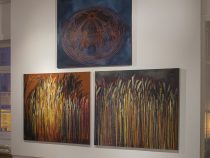 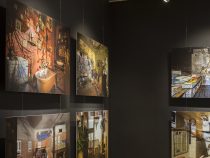 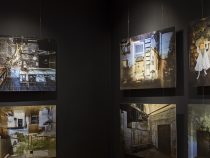 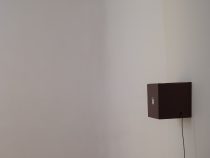 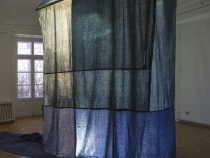 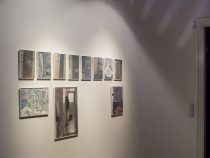 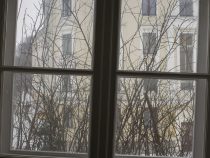