The collection of paintings of Tartu Art Museum is the second largest in Estonia. It includes more than 4000 artworks, mainly from the twentieth century. There are only a few examples from the 19th century in the collection, for example the paintings by Johann Köler, one of the most important figures of the Estonian national awakening. The art heritage of the Baltic-Germans is also valuable. The most remarkable of their legacy is the oeuvre of Julie Hagen-Schwarz, who was a female artist in Tartu in the second half of the 19th century.

Artists who studied in the Higher Art School Pallas are of great importance for Tartu Art Museum. Their paintings form the basis of the collection of Tartu Art Museum. The aforementioned collection consists of numerous paintings from the early members of Pallas ‒ Nikolai Triik, Konrad Mägi and Ado Vabbe, but also from the members of later years like Aleksander Vardi, Johannes Võerahansu, Karl Pärsimägi, Karin Luts, Elmar Kits, etc. Next to Pallas, a great number of 20th century painters from the Group of Estonian Artists (Eesti Kunstnike Rühm) are represented in the collection. Mostly artists like Märt Laarman, Arnold Akberg, Adamson-Eric and Johannes Greenberg, who were mainly active in Tallinn.

Ülo Sooster, the leading figure of Moscow avant-garde art in the 1960s, belonged to so-called alternative group –Tartu Circle of Friends. Together with the paintings from Lembit Saarts, Kaja Kärner, Valve Janov, Lüüdia Vallimäe-Mark and Silvia Jõgever they frame a significant part of the painting collection.

The most important painters from the second half of the twentieth century, who received their education in Tallinn, are Olav Maran, Olev Subbi, Enn Põldroos, Jüri Arrak, Malle Leis, Kristiina Kaasik, Andres Tolts and Jaan Elken, as well the contemporary artists like Peeter Allik, Jaan Toomik, Kaido Ole and Alice Kask.

Sadly the museum has limited space for exhibitions and we currently do not have a permanent exhibition, so not all of the collection highlights are on show at all times. However, we try to curate a varied programme of changing exhibitions so that there is always something classical on show, as well as picks from contemporary Estonian art. 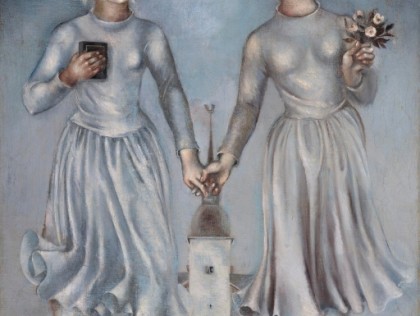 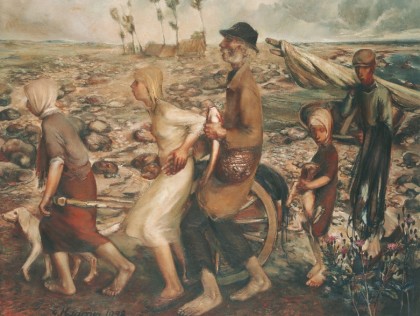 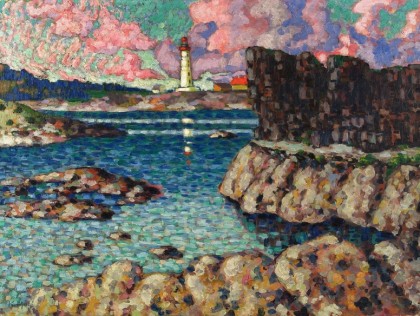 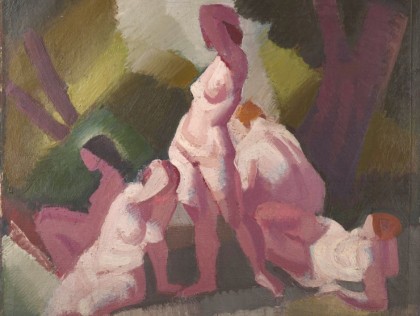 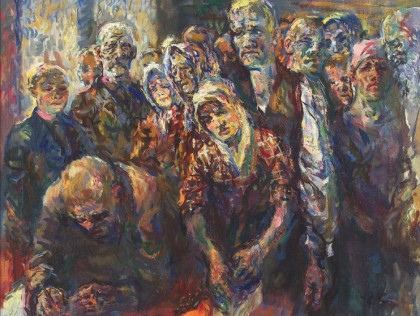 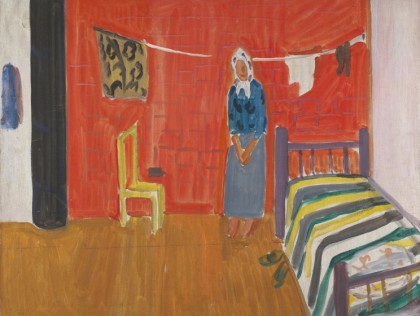 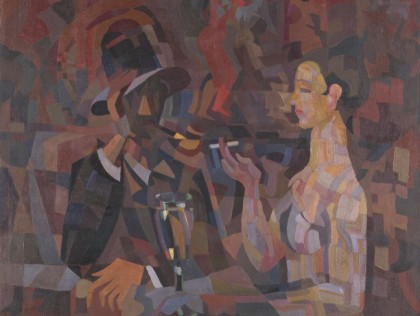 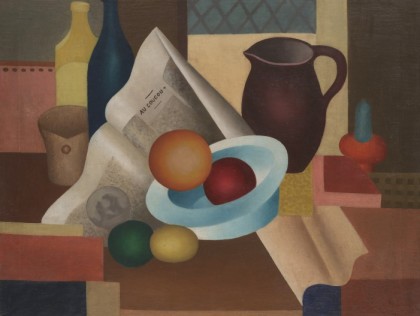 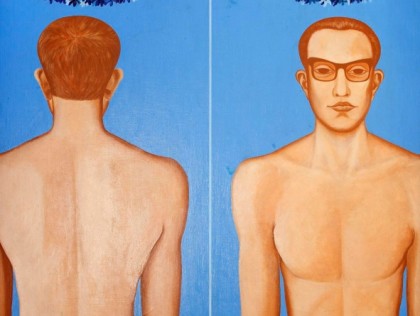 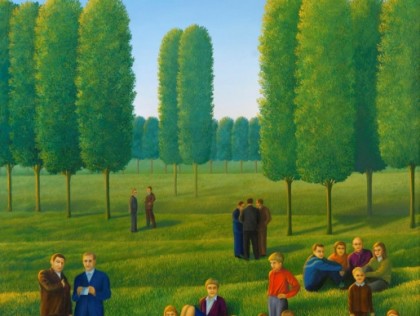 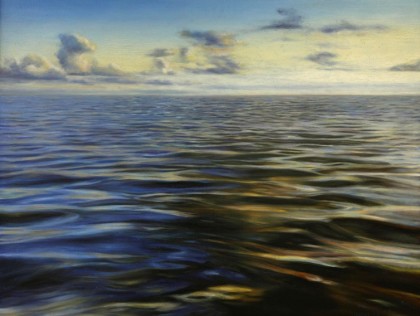 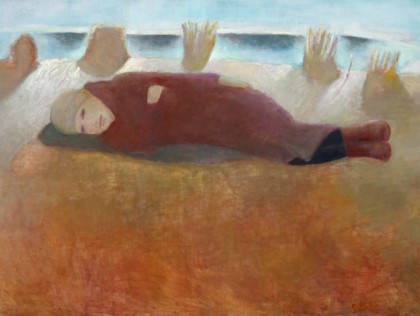 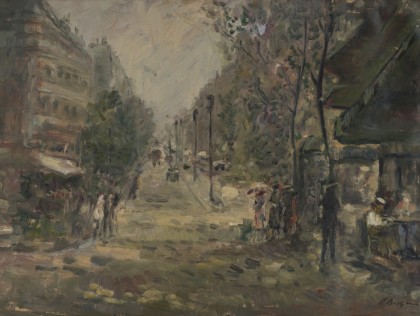 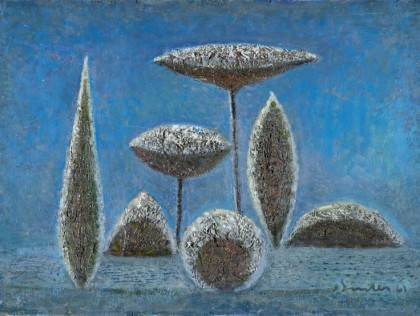 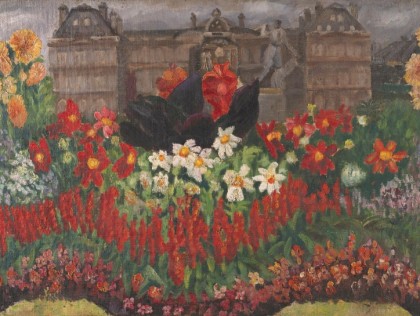 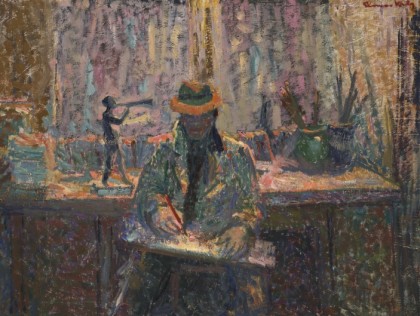 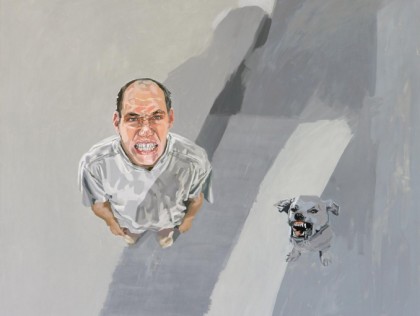 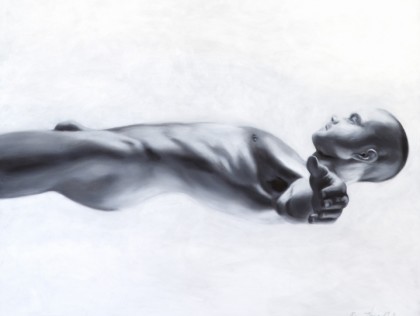