The exhibition will be open to visitors until 18th of August at 6pm. On the same night at 8.30pm, Erik Alalooga will hold a free concert titled “Do not touch my machine”, where he makes music with machinery. Additional information about the event.

On May 25th, Erik Alalooga’s personal exhibition “Singulator” opened at the Tartu Art Museum, bringing with it machines that demand active interaction from the audience and introducing a narrative based on the logic of escape rooms.

On the ground floor of the museum, the audience will encounter menacing machines that will react to people entering the gallery and will make the situation intriguingly unpleasant. The artist explains: “You can either run away with your tail between your legs or you can base your approach on the knowledge that the room hides a technological opportunity to confront the machines, to subordinate them and to establish your supremacy.”

Alalooga’s exhibition is about technological singularity: a hypothetical moment that marks the point when technology is no longer under human control but acts at speeds and in a manner that are unfathomable to humans. The world is living in anticipation of singularity. Soon artificial intelligence will awaken. Even our brightest minds cannot precisely forecast the qualitative jump that will accompany the singularity. How exactly will the artificial brain become self-aware and what will it bring us?

Two versions or futurological narratives are proposed. The first one is quite boring: a friendly AI who will serve humanity. The other version offers abundant fuel for our fantasy: a bad ass AI. An evil and selfish intelligence who will start enslaving humanity.

Erik Alalooga describes his new project: “’Singulator’ is a simulator of singularity. Viewers do not encounter computers but comparatively primitive and dim-witted mechanical machines. The exhibition follows the logic of evolution: the most enduring specimen will enforce its supremacy. It can either be the machine or the person.”

Erik Alalooga (b 1974) is an Estonian performance and installation artist. He has a bachelor’s degree in sculpting and a master’s degree in interdisciplinary arts from the Estonian Academy of Arts. Throughout the years, Alalooga’s oeuvre has focused on analogue machines that the audience must establish contact with in one way or another in order to “pass through” the exhibition or the performance.

In June, a catalogue introducing this exhibition and offering an overview of Alalooga’s earlier works will be published. It contains articles, a diverse visual archive and a cassette recorded at the sound performance “Voyeurism and Music”.

The exhibition will be accompanied by an educational programme for various age groups.
Additional information: Kristel Sibul, kristel@tartmus.ee, 5881 7801.

The exhibition and the publication are supported by the Cultural Endowment of Estonia. 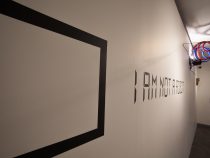 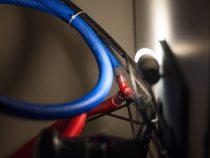 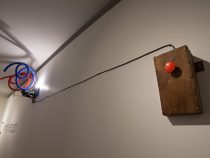 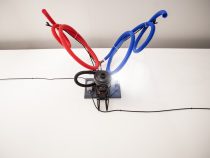 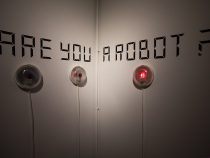 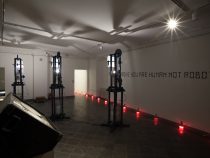 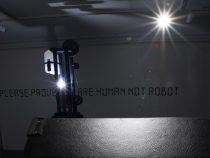 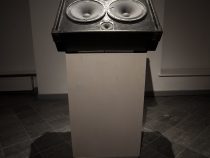 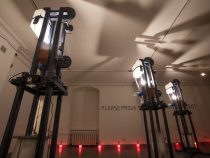 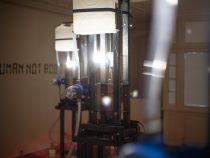 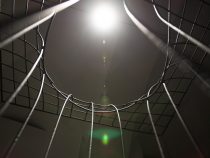 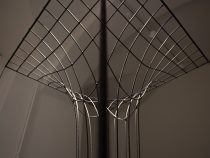 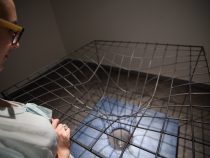 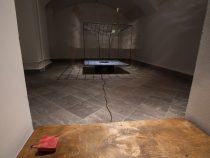 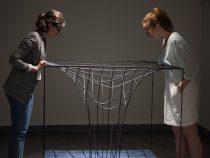 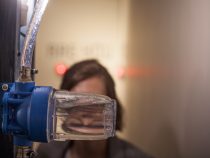 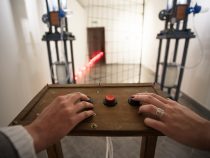 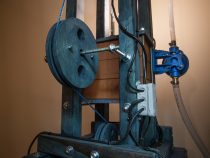 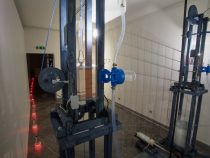 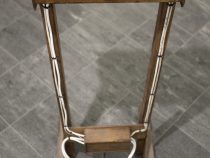