On 5 October at 5 p.m., Keiu Maasik’s personal exhibition “The Three Brothers” will be opened in the project space of the Tartu Art Museum where a video about three brothers and their joint interested in guns will be shown. The work is placed into the general context of the worldwide debate about gun ownership and it examines why people want to own guns. The exhibition is part of the series “Young Tartu”.

Maasik’s work focuses on the question why somebody would want to have a gun in their house, what is the reason for such a desire. “Especially since the fear of terrorism and the constant mass shootings have diminished the tolerance towards guns,” adds the artist. Making the approach even more personal, Maasik looks at the topic of guns through her father and his two brothers. One of them hunts, one collects guns and goes to competitions and shooting ranges, and one got enough of guns before high school and has distanced himself from them.

The idea of the exhibition grew out of her personal experience: “When I was making a work (“Dear Diary”, video installation 2016–…), I went to a shooting range and was a bit shocked by it and my contact with weapons. I couldn’t imagine beforehand the physical feeling of shooting.”

Keiu Maasik is a photo and video artist from Tallinn. She graduated with a bachelor’s degree from the Photography Department of the Estonian Academy of Arts and is currently continuing her master’s studies in the same department. In 2018, she participated in the Erasmus programme at the Academy of Arts, Architecture and Design in Prague. Maasik has participated in exhibitions since 2012. Her works explore such themes as the effect of documentation on memory, identity and interpersonal relationships. She often approaches these topics through personal experiences and memories.

For the second year in a row, Tartu Art Museum is organizing the exhibition series “Young Tartu” with the idea of exhibiting and popularising the works of young artists associated with Tartu and offering young authors the opportunity to express themselves. Last year the inaugural exhibition presented Sten Eltermaa’s “Brussels Prelude”. 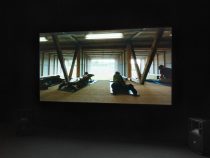 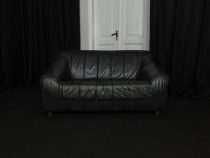 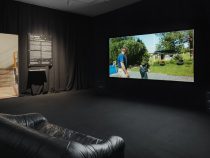 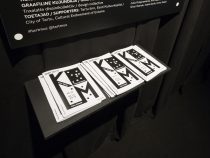 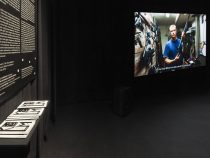 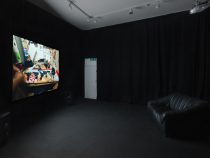