Picture This! Illustrations from the Collection of Tartmus

On Saturday, 18 June the exhibition „Picture This! Illustrations from the Collection of Tartmus” will open in the Tartu Art Museum with the aim of highlighting illustrations – a medium that is often overlooked. A diverse selection will introduce the visitors to many works that have never been exhibited before.

Illustrations have the power to conjure up whole new worlds. Despite this, the art of illustration, which is tightly associated with literary culture, is paradoxically well known and unfamiliar at the same time. However, the covers of esteemed books might conceal works of art that deserve to be recognised and admired on their own.

The present exhibition will open the doors to the museum’s storage to introduce the viewers to our less displayed collections covering a long period from the beginning of the 19th century to the present day. Some early examples of illustrations and works accompanying religious or scientific texts are exhibited alongside images that will certainly be recognised by the visitors. 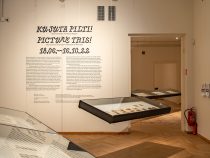 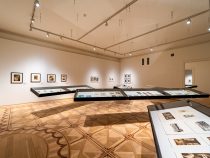 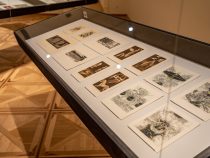 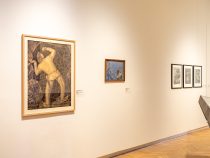 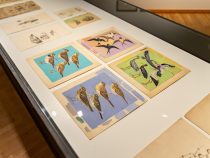 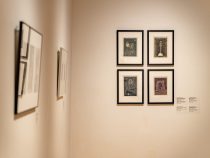