On 9 June, Tartu Art Museum opens the retrospective exhibition “Peeter Allik. Cultivated Schizophrenia”, which offers an overview of the Estonian painter and printmaker Peeter Allik. The exhibition covers two floors and surveys Allik’s oeuvre from the last four decades, focusing on the main transformations in his works. Besides paintings and prints, the exhibition also provides insight into the inner workings of Allik’s method through the themes of process, practice and playfulness.

Peeter Allik (b 1966) is known for his bold sense of humour and excellent technical skills, which he mixes together to create works that show his characteristic style. It seems that he is only playing when he changes media and forms of expression to find ones that best suit his ideas: he paints, etches into linoleum, builds installations, participates in performances by the Non Grata artists’ group or tries his hand in some other witty endeavour. Allik himself says the following about his interests: “My dear teacher Ilmar Malin used the term ‘cultivated schizophrenia’. Since I am not actually crazy, he thought that I must be pretending to be and was cultivating different polarities that were then combined.”

The exhibition “Peeter Allik. Cultivated Schizophrenia” includes some of Allik’s most famous works, the first masterpieces from his school days and recent continuations of his themes. In addition, viewers can flip through his sketchbooks, admire self-made postage stamps that were his first artistic steps and view a special video interview with the artist.

The exhibition is accompanied by a publication containing various essays, an interview with the artist and abundant reproductions of his works, all of which summarise Peeter Allik’s oeuvre as a painter and printmaker. 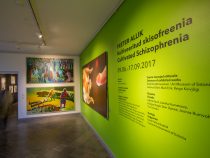 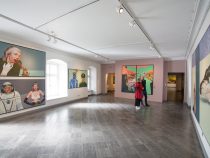 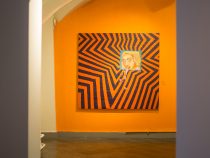 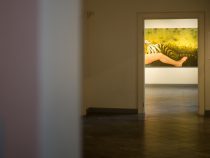 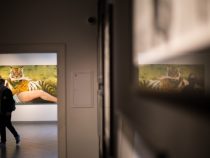 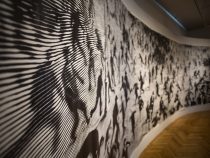 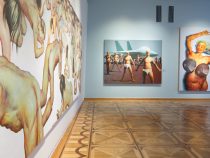 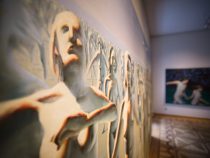 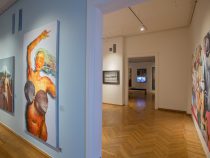 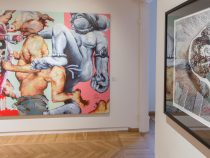 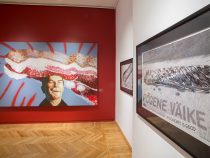 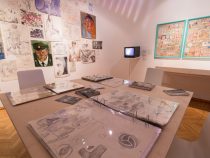 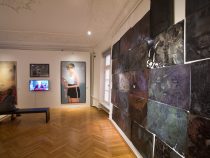 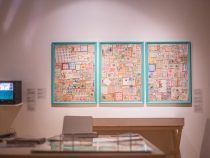 The exhibition and catalogue are supported by the Cultural Endowment of Estonia.