Ado Vabbe (1892–1961) was definitely one of the brightest stars and his work formed one of the most intriguing chapters in Estonian art history. This exhibition introduces the different periods and the central motifs of the artist’s 50-year-long professional career. Vabbe’s oeuvre and his work as a legendary teacher have influenced many generations of Estonian artists.

The career of the young artist, who had first shown his works at an exhibition in 1914, went ever upwards. He had the chance to study art in Munich and to supplement his artistic knowledge on a thrilling journey to Italy. During World War I, he lived in Moscow and St Petersburg, the centres of Russia’s artistic life, established himself as a fertile illustrator and was one of the founders of the Pallas Art Society in 1918. Vabbe’s knowledge of the new art trends of Europe was therefore not merely based on his reading material but because he had grown up in the middle of the teeming art world. The writer August Gailit called him a passionate cornet who dancingly walked at the head of the echelon. After the birth of the Republic of Estonia, Vabbe was linked to the Pallas Art School and was a legendary teacher until its closing during the Soviet era. He taught many of the later luminaries of Estonian art: Johannes Võerahansu, Karin Luts, Karl Pärsimägi, Elmar Kits, Endel Kõks et al.

The present exhibition grew out of a larger overview of Vabbe’s oeuvre which took place in the Kumu Art Museum in 2020. In Tartu, the role of the Pallas Art School in Vabbe’s life is highlighted through the works of his students. The exhibition is accompanied by a richly illustrated sweeping monograph of Ado Vabbe, which was the last research project of the recently departed art historian Tiiu Talvistu (1955–2020, she worked at the Tartu Art Museum from 1974 to 2016). 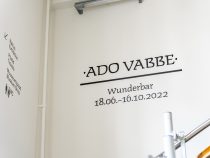 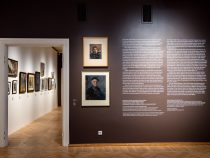 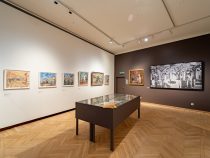 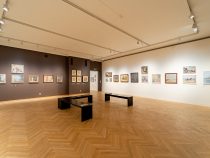 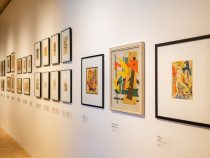 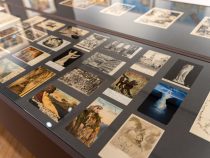